After 6 years of wrestling with a home that wasn't ours we decided to build our first private space together. We spent 5 years re-modeling the main house while giving up our space for other people. I don't recommend it, but sometimes we have to look at the benefits of a situation instead of all the draw backs. I explain more about that in the Alberta House story.

Our backyard has now had 4 "homes" built in it.
The first was a house for our Chickens.
The second was a shack built by our friend Zach, which became a goat house later on.
The third was this bedroom shack.
The fourth was the Home Shed, which we most recently lived in. 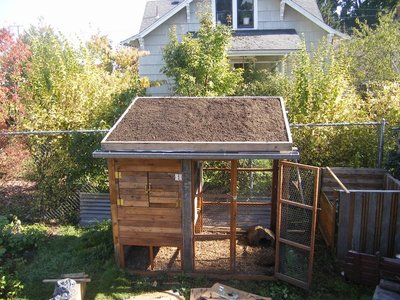 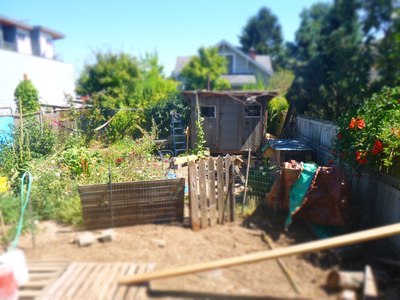 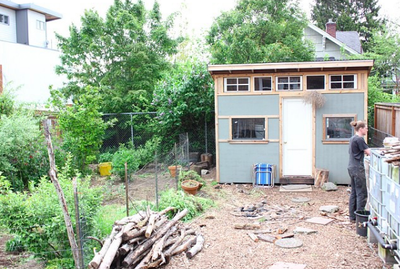 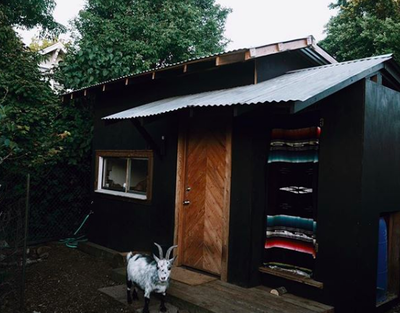 Home Shed
The idea behind the Home Shed was to create a private space for us (we had little privacy for the first 6 years of our marriage) and save money to buy land. This story goes hand in hand with the story of our Property.

First, we had to get permission from our landlords, AKA Johnny's parents. Even with their approval there was always a risk of getting evicted from being discovered by the outside world. This was a glorified shed with extension cords running from the main house for heat and lighting. We still used the main house kitchen and bathroom.

The design was simple.
It would be 8x12 ft shed on blocks with a single pitched roof.
No bells and whistles.

Our floor was a skim coat of a concrete finish called Feather Finish.
Our walls and ceiling were re-claimed Douglas Fir shiplap given to us for free by a construction friend that was tearing apart a house.
All the windows and door were re-purposed from the rebuilding center.
3 of the windows Johnny constructed himself. 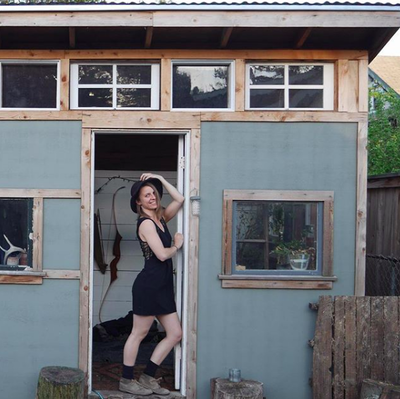 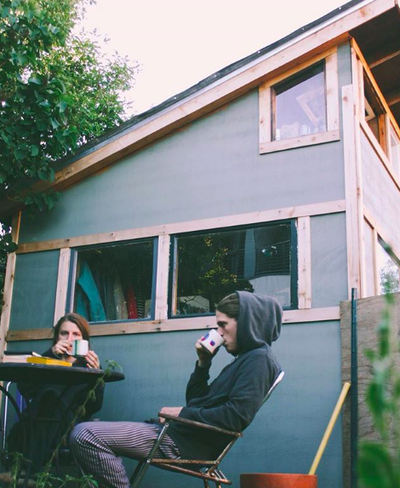 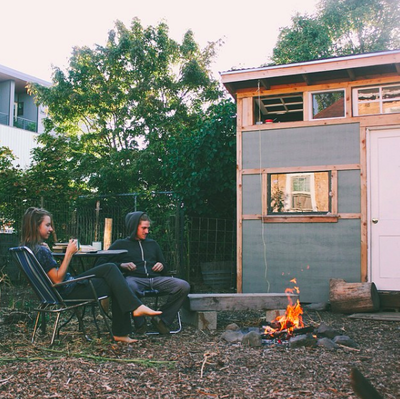 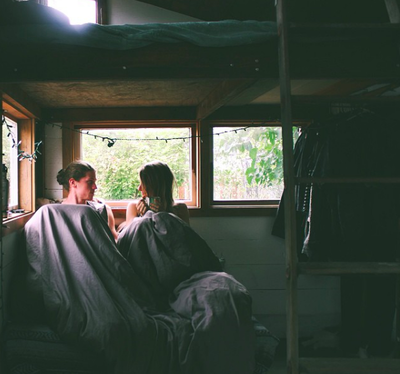 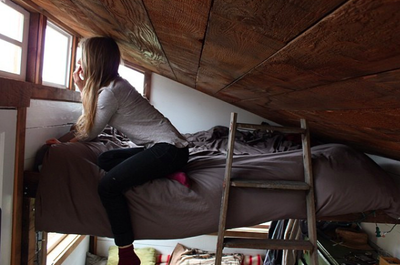 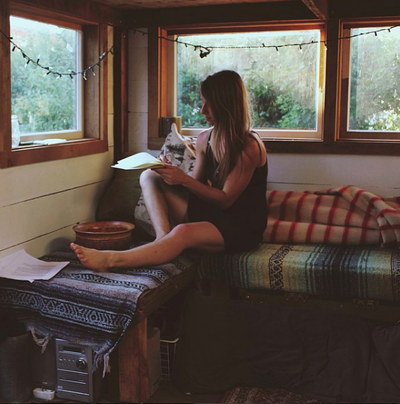 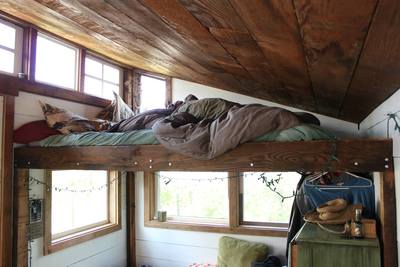 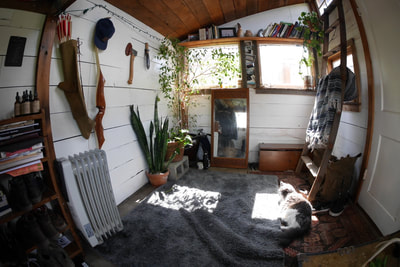